TCL has been a leader in the bar fitting and contract furnishing trade
for over 25 years. The company has consistently grown and established
its reputation for its meticulous attention to detail, innovative designs
and for delivering outstanding quality every time. 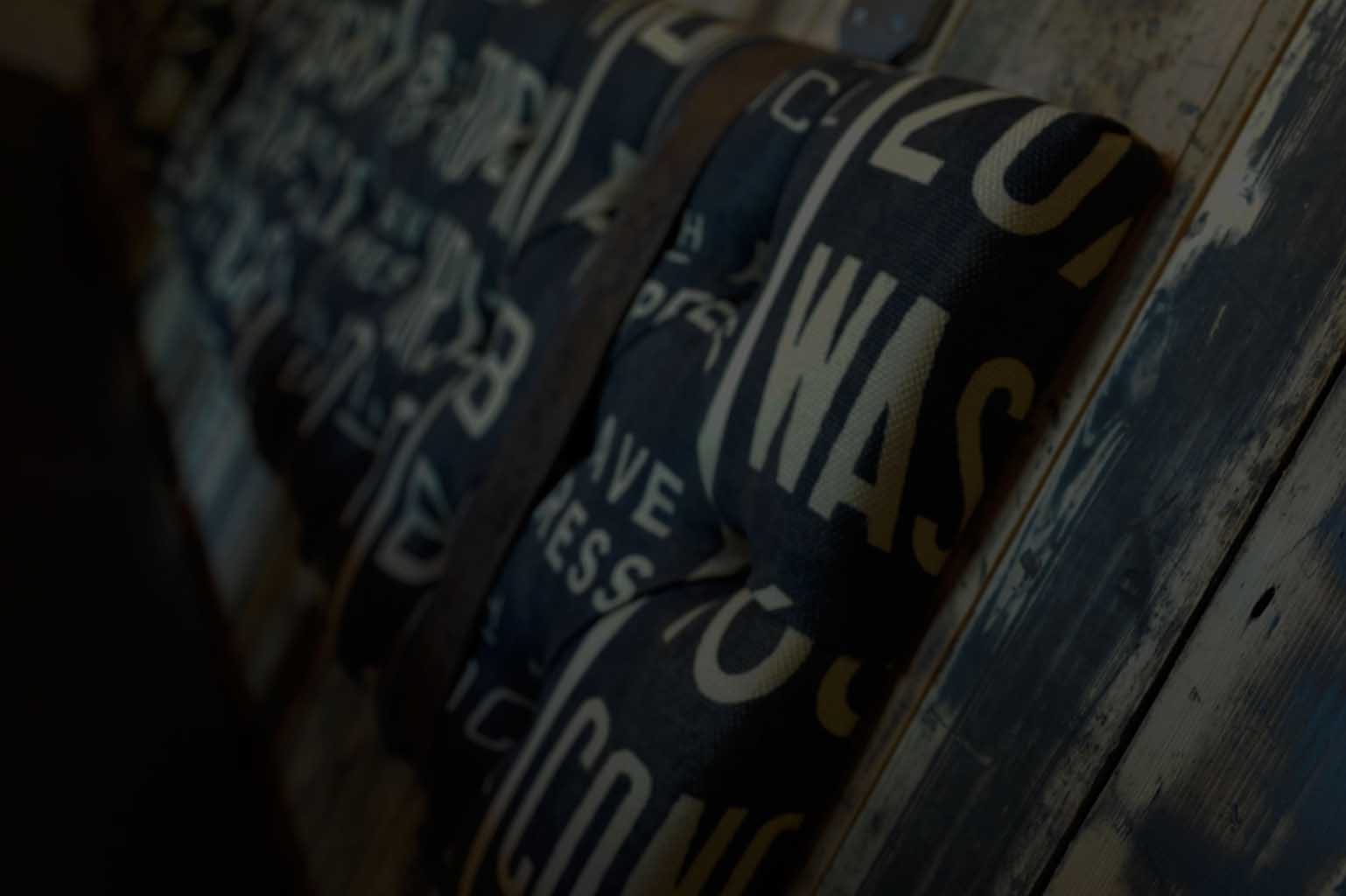 We have successfully completed many large hotel, public houses, shop, residential and restaurant refurbishments as well as numerous sparkle and maintenance projects.
Based in our expansive facility in Seaham, Co Durham, our in house design, joinery, upholstery and polishing capabilities give us the edge over our mainstream competitors.

Established in 1992, by Alan Robson and two partners, TCL has grown from a small unit with two vans to become one of the North Easts premier Contract Furnishers.

In the early years, TCL concentrated on local, small scale refurbishments. Due to a rise in demand and reputation, TCL extended its current factory to accommodate an extended machine shop and acquired a second unit at the same site to contain the upholstery division, furniture store and work space.

After a few years, Alan took TCL to the next level himself with the support of the Directors and Contracts Managers. As the business thrived, TCL started to cover a larger geographical area travelling further afield across the North of England and Scotland, completing many major £1m + refurbishments for Vaux, Cameron’s and many other major Clients.

Over time, the TCL team has continued to grow with the introduction of an in house Design team and now carries out a diverse range of refurbishments working with several important clients including many local Schools, Restaurants, Hotels, Car Dealerships and breweries including J D Wetherspoon, Heineken and Mitchell & Butler.

TCL recently launched a new division, TCL At Home which harnesses the services we provide along with a range of bespoke furniture, fittings and accessories to the luxury residential sector.

Who we work with… 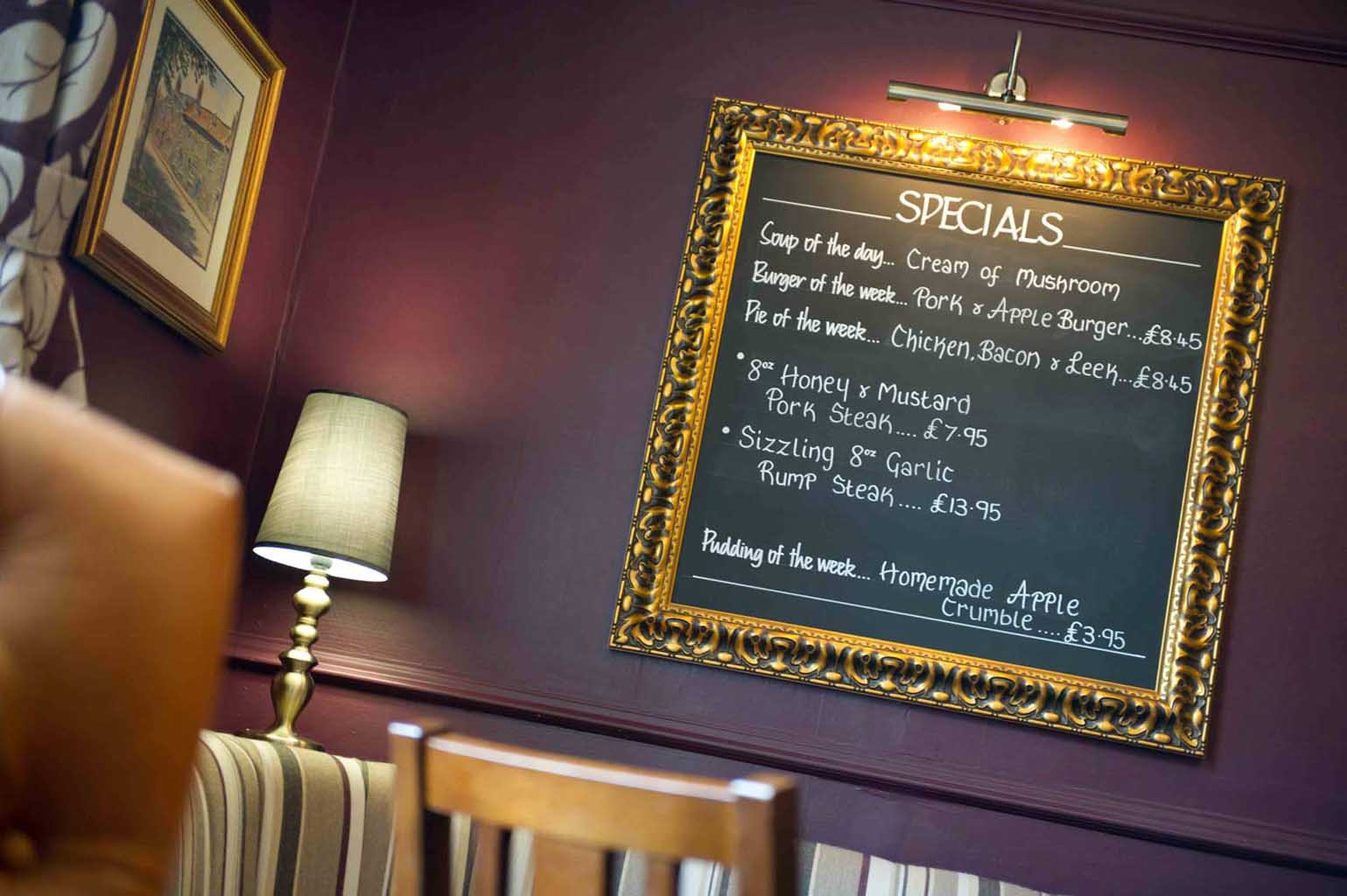 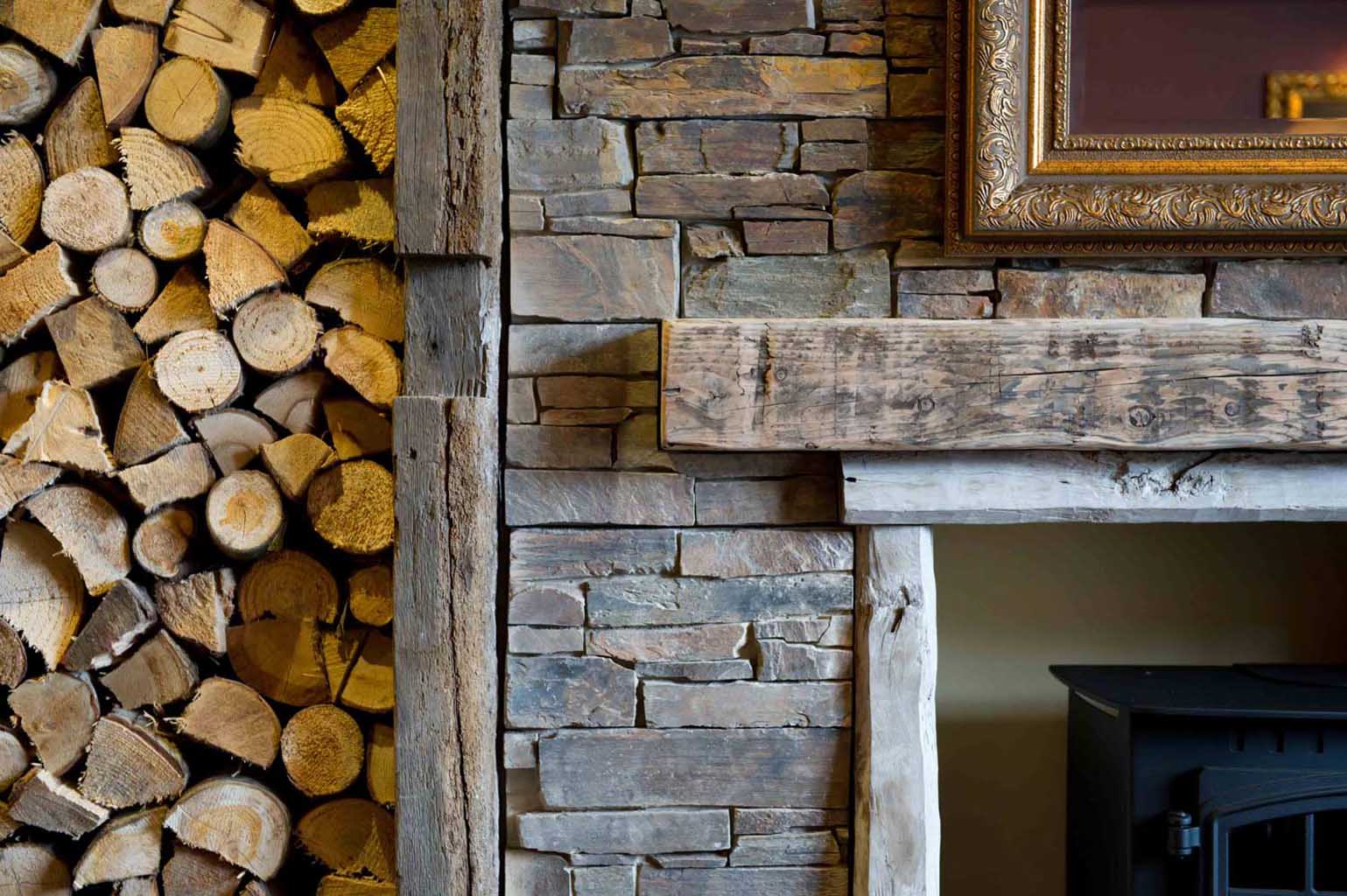 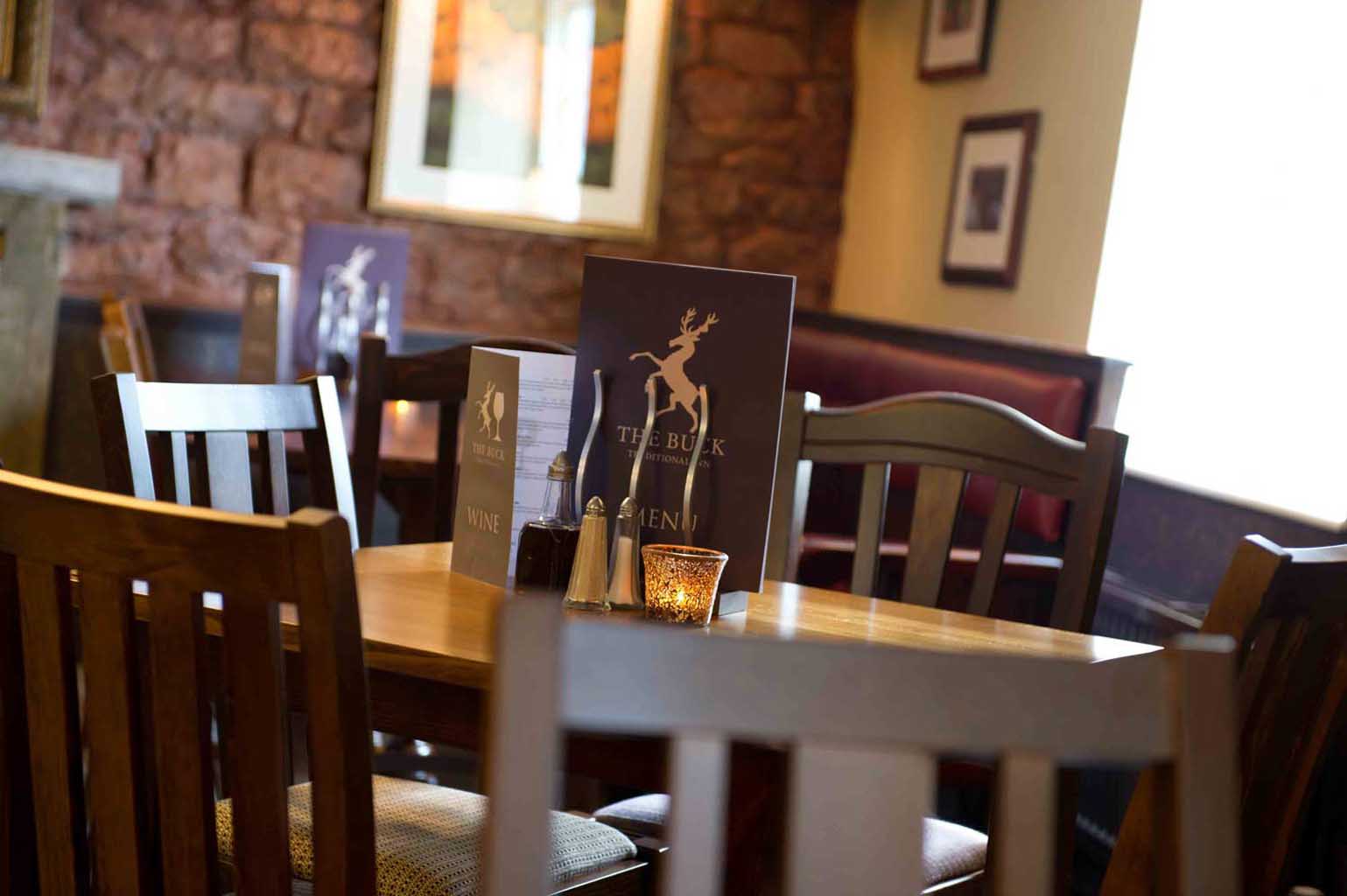 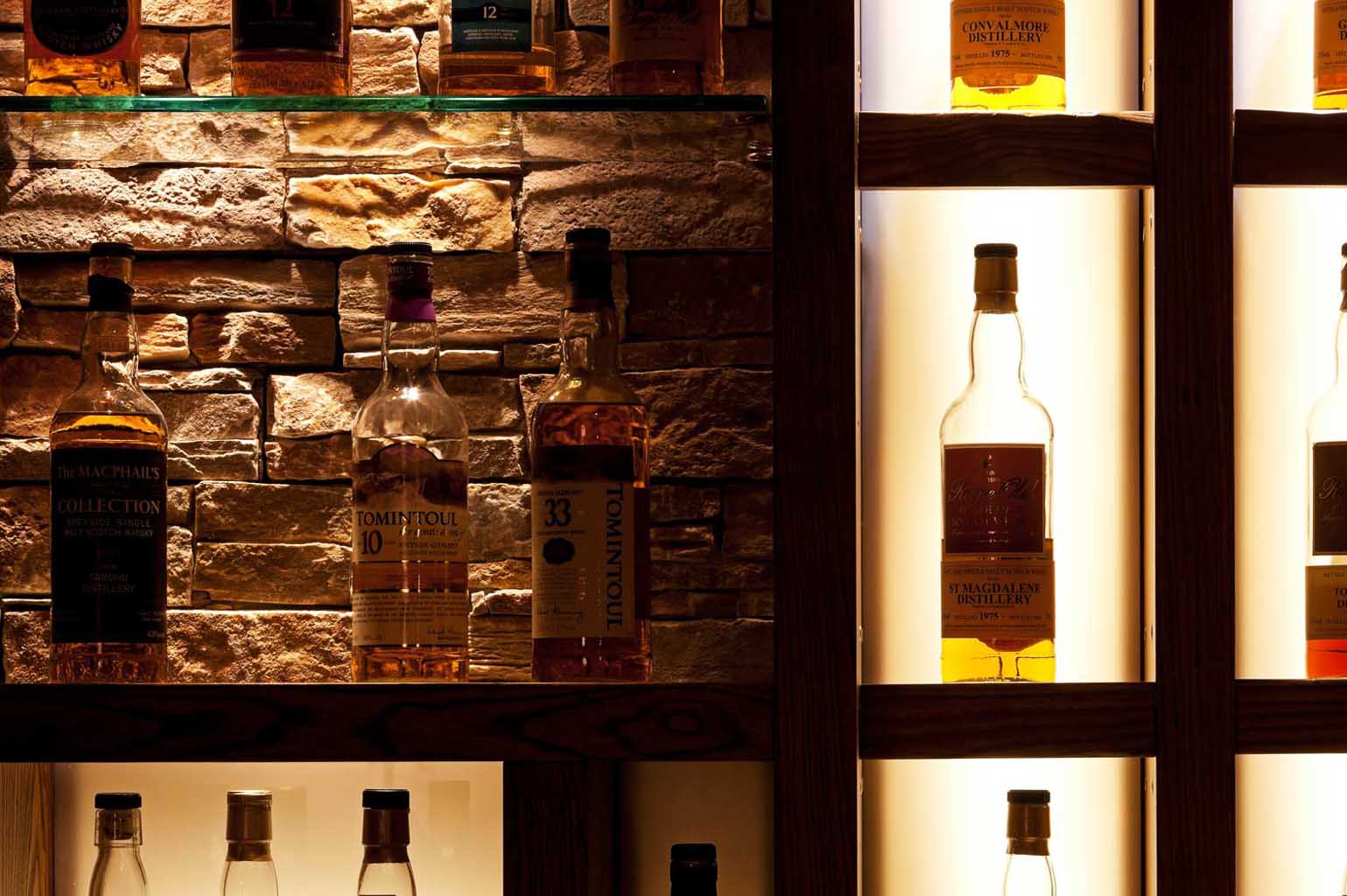 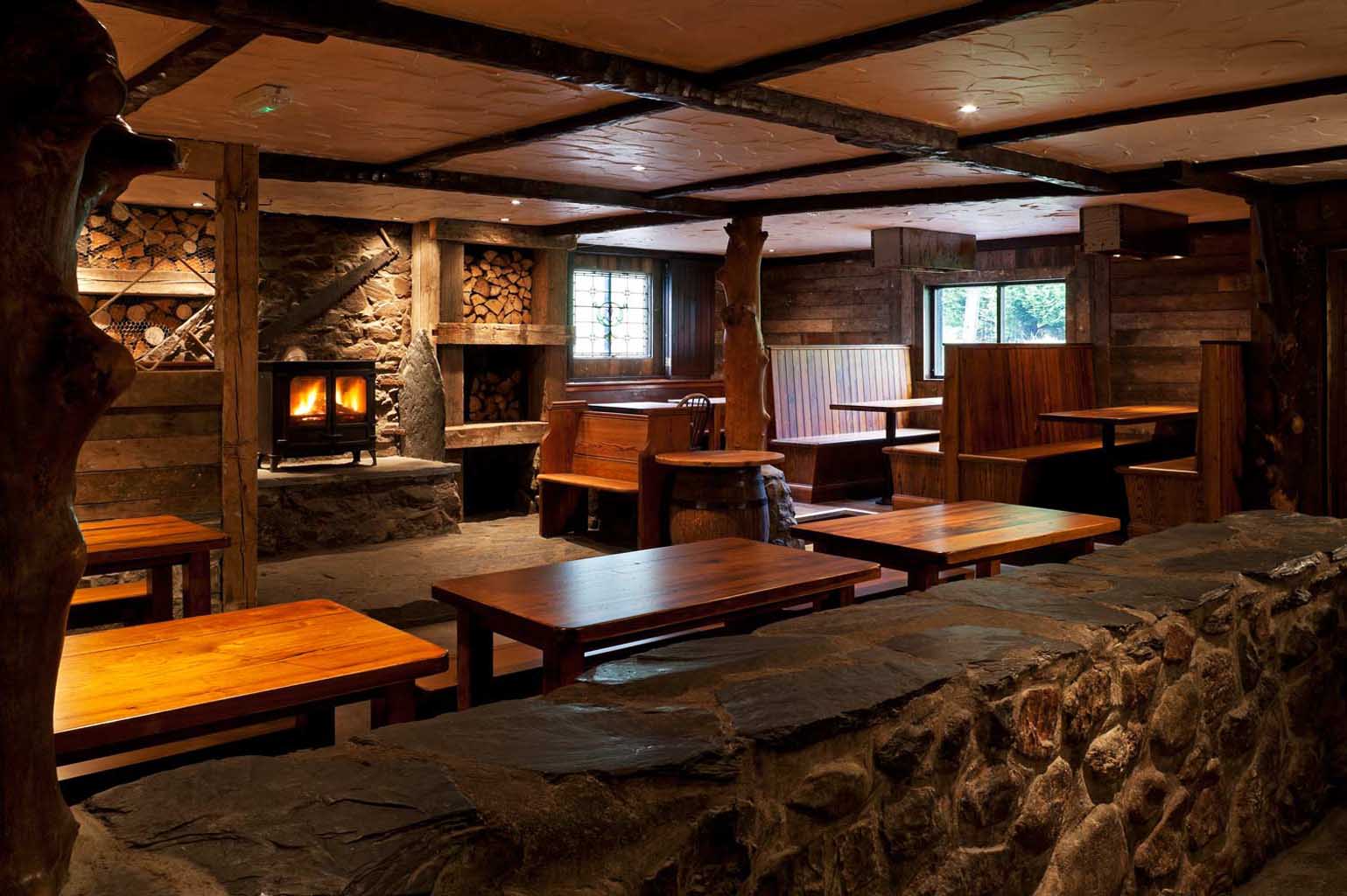 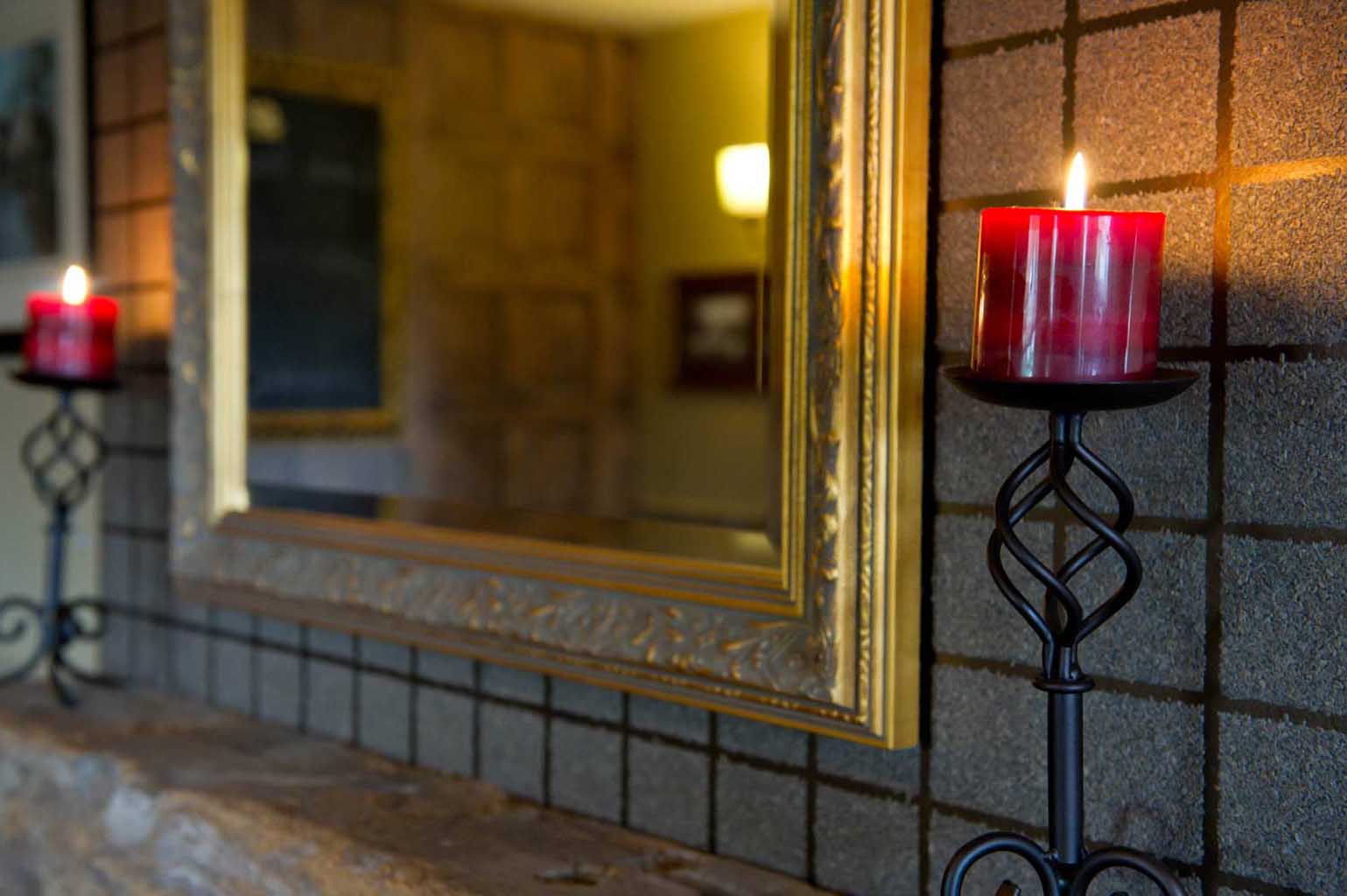 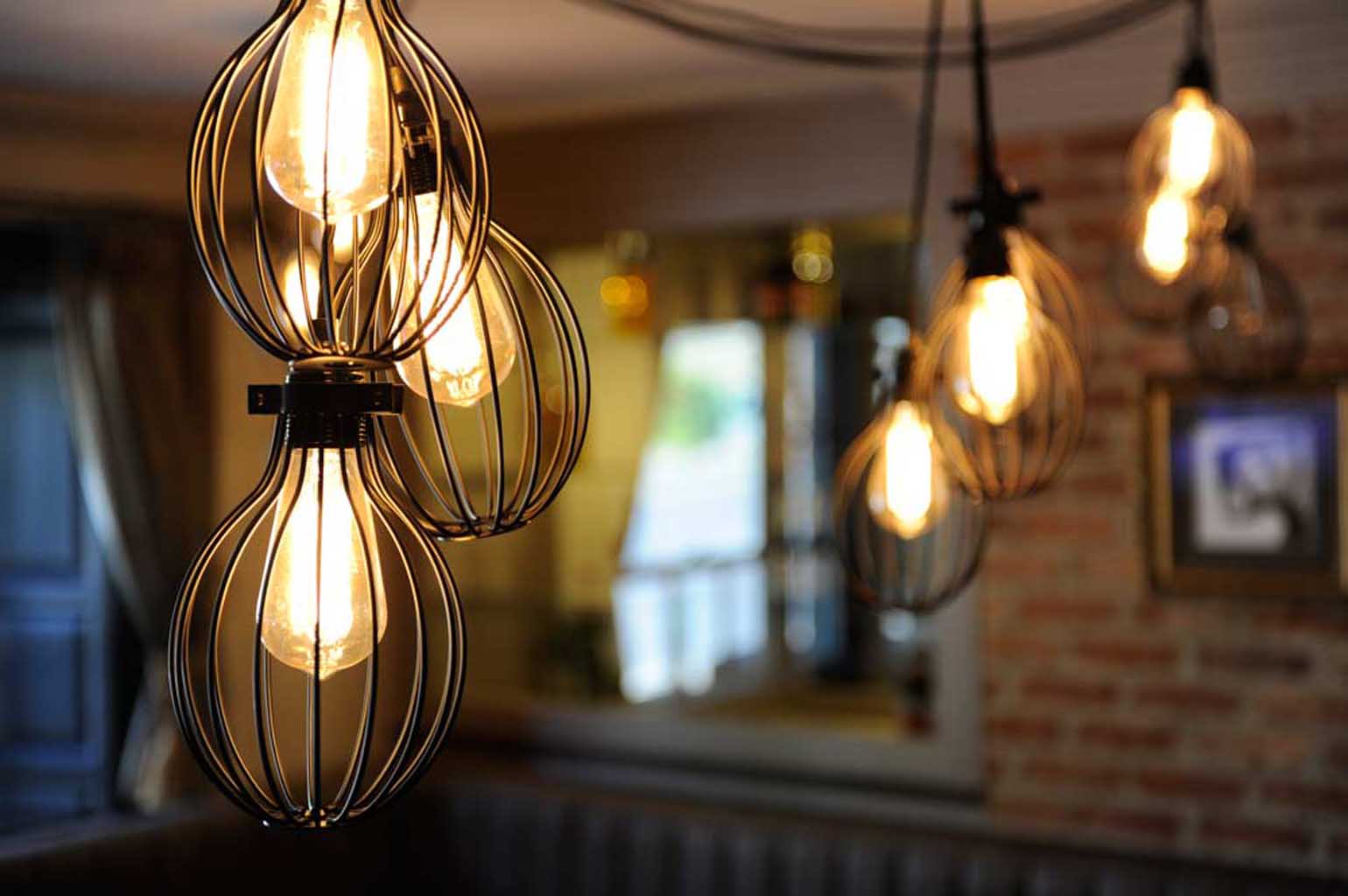 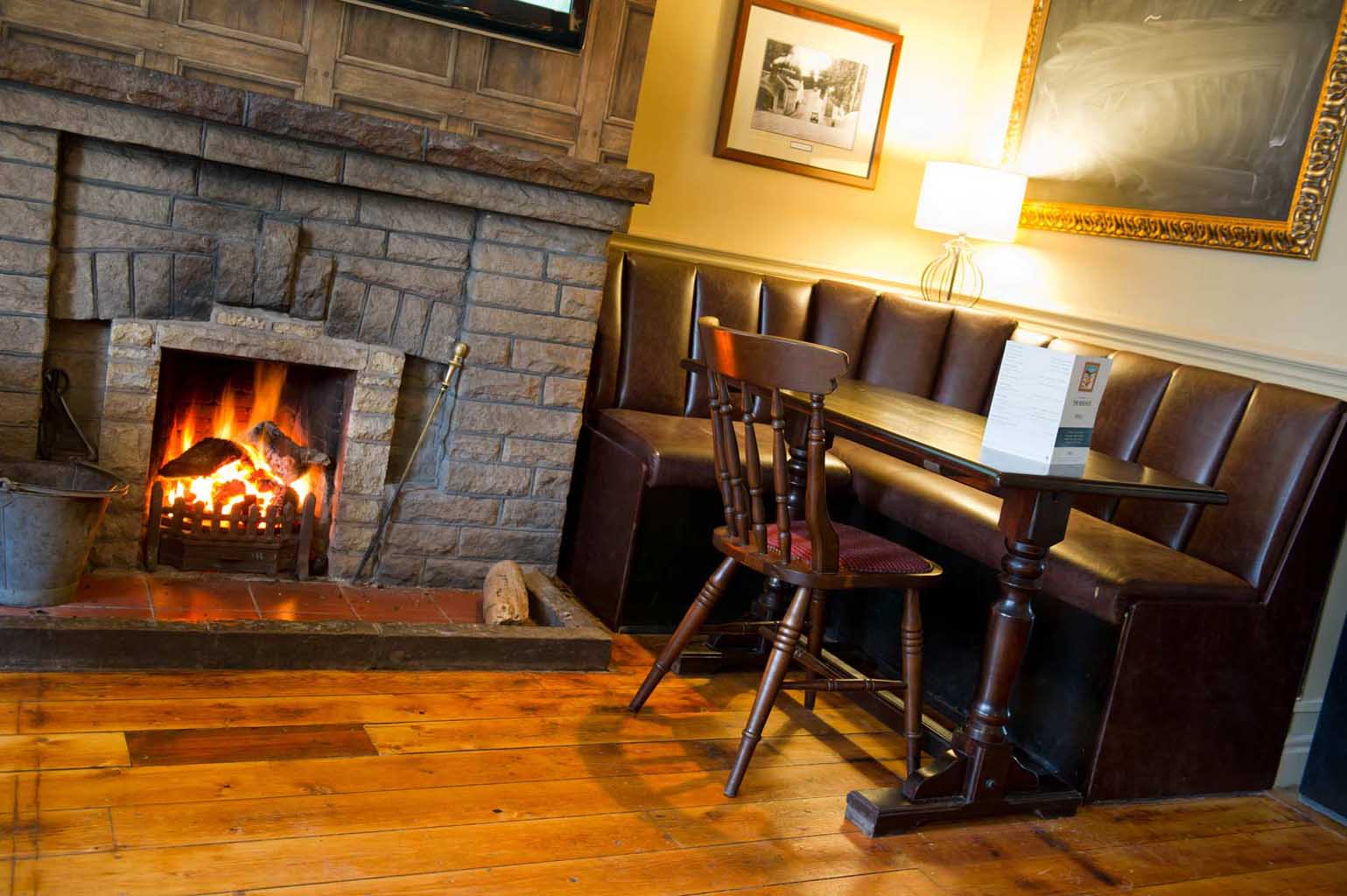 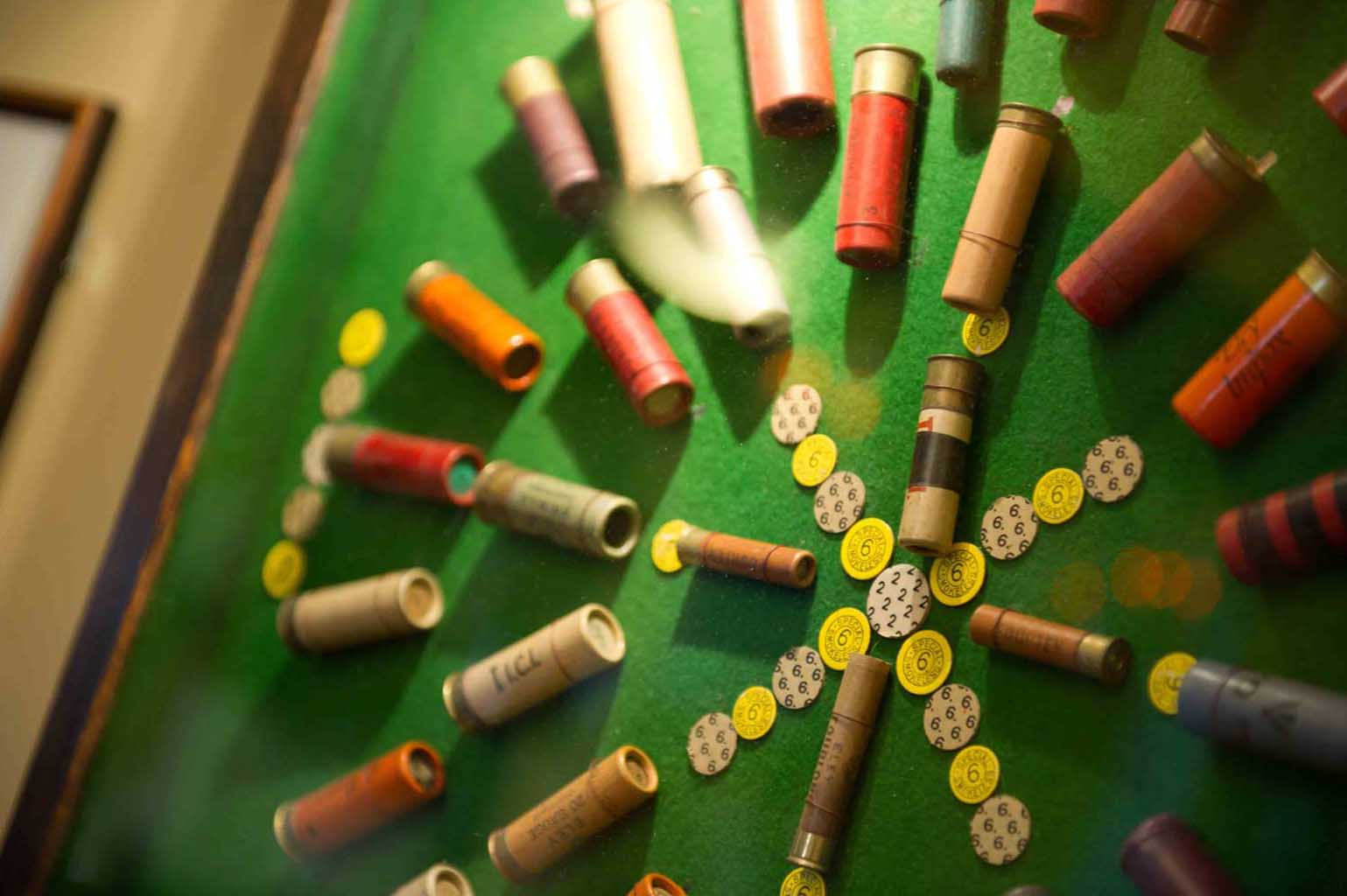 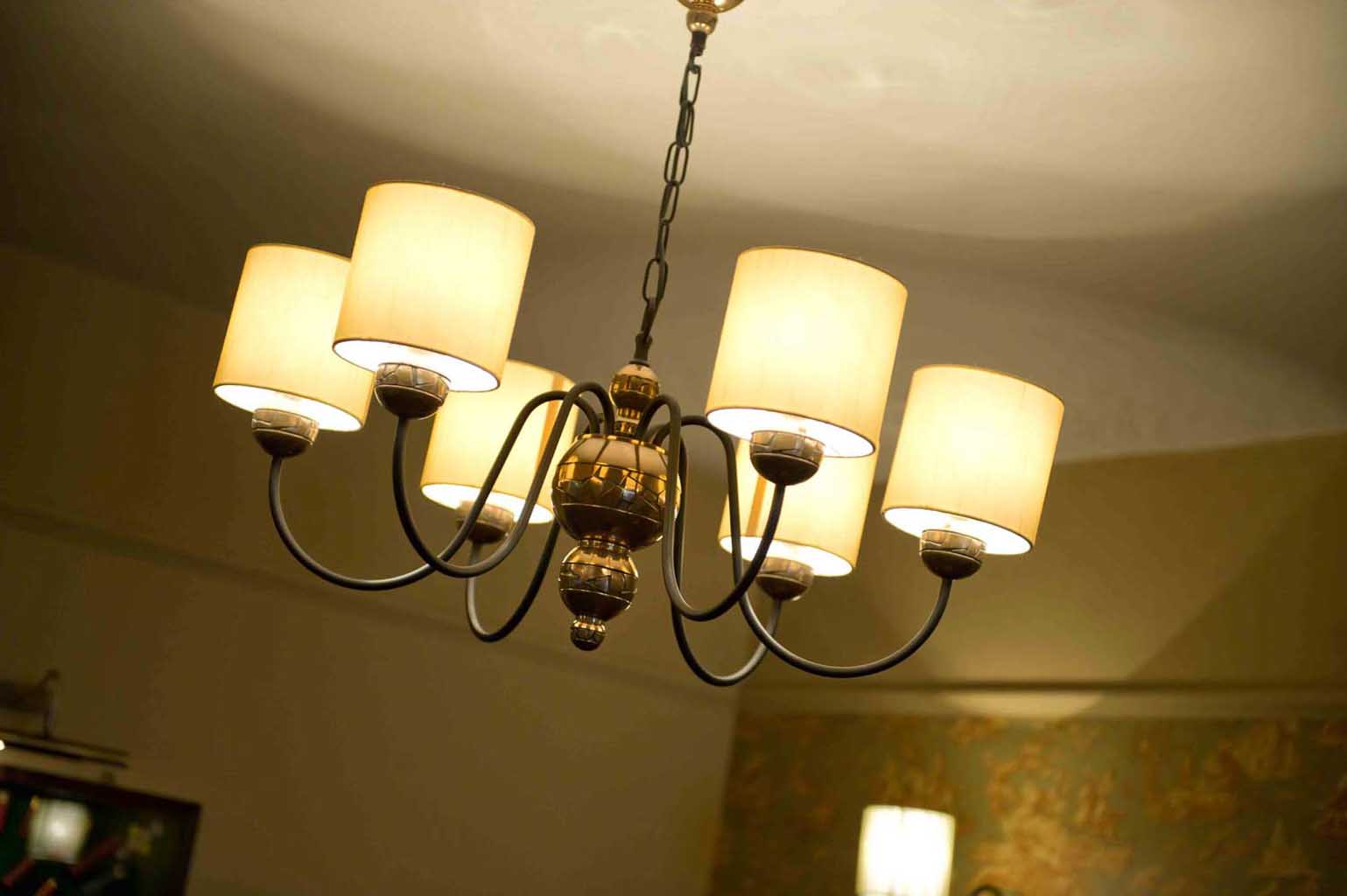 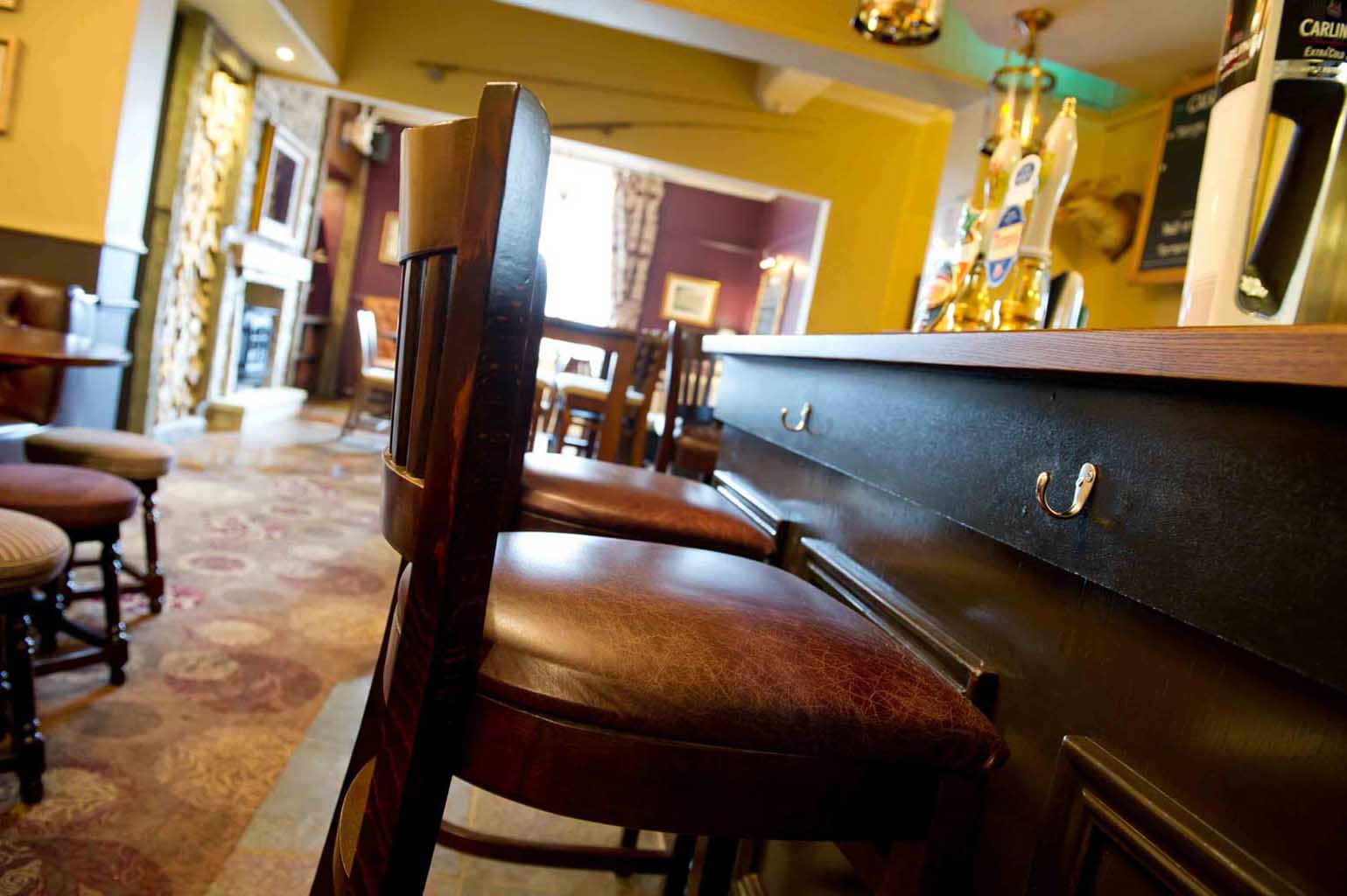 TCL OFFER A WIDE RANGE OF SERVICES, PLEASE SEE BELOW TO FIND OUT MORE.

Our team offers a comprehensive interior and exterior design service, coupled with full project management, we are able to provide our clients with a seamless, stress-free design process taken from the initial brief to completion. Whether you require design expertise on residential, leisure, retail, office or any other projects, we can provide you with answers and solutions.

Our experienced staff will project manage your work from brief to completion, ensuring the contract runs smoothly and is delivered on time and to your budget.

As part of our role as main contractor we can also take care of the plumbing, electrical & decorating elements… In fact we can cover any works connected with the refurbishment process.

TCL offers complete contract furnishing solutions. We can source or produce a high standard range of loose and fixed, indoor and outdoor furniture. Our skilled craftsmen coupled with exceptional product sourcing means we can manage all your furnishing needs no matter your budget or specification.

All bespoke joinery manufacturing is carried out by our highly skilled and experienced craftsmen from our factory in Seaham, Co Durham. All pieces are manufactured in house and then transported to site to be fitted. Specialising in Bar Tops and fronts, Back fittings we encorprate a range of bespoke fitting materials including wood, mirror, marble, glass, acrylic and granite.

As part of our service we can incorporate lighting, electrics, beer fonts and refrigeration, ensuring your bar is fully functional as well as aesthetically designed.

We are also complemented by our in house upholstery division, providing a bespoke, luxurious and comfortable finish to our furniture.

Our versatile, highly skilled French polishing team harness an extensive range of techniques for all finishing requirements whether it be polish, lacquer or paint for a traditional or contemporary finish.

From contract quality carpets and durable vinyl’s to solid timber flooring and natural or ceramic tiles, whatever is required we can deliver.

We currently work with private homeowners, landlords, letting agents and on commercial premises around the North East to provide a one stop shop property maintenance service.


A selection of recently completed works. If you would like to see more of what we do, please do not hesitate to contact us

A team dedicated to quality and efficiency.

From around 16 years old, Alan could be found in his Dads wash house, hammering away making bed side tables and other furniture for his Mam’s friends and neighbours. On the day of his O Level results, Alan had saved up enough money to buy himself a Yamaha FS1E motor bike. From there he began his Joinery Apprenticeship and learned his trade at Liverpool House. Years later, TCL was then established and he hung up his tools to concentrate on Contract Management and the Directorship of TCL. When not at work, you can find Al on the golf course, having a beer with the lads or more than often being jumped on by his two adored grandchildren.
“Our passion is to create enduring and exceptional contract furnishing solutions that surpass expectations.”
Show more
Show less 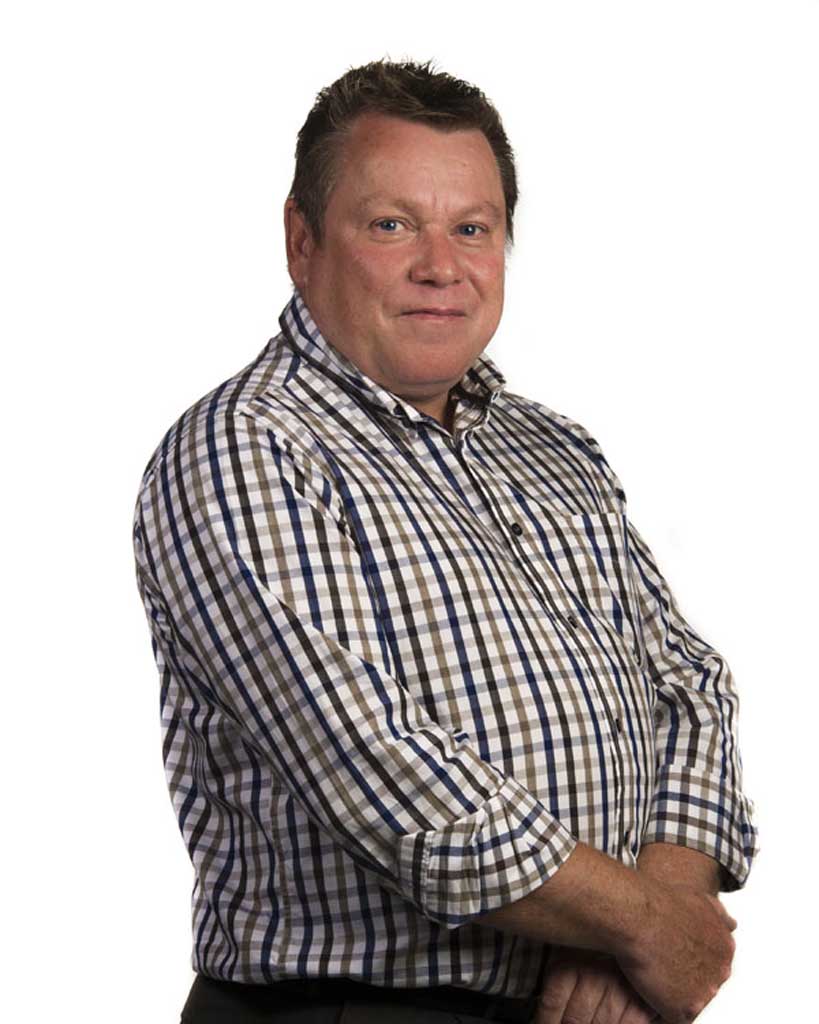 Dave has been with TCL for twenty years. Starting as a Foreman, Dave then progressed to Contracts Manager and became a Director over ten years ago. Dave’s strengths lie in estimating, contract management and the health & safety responsibilities of the business. With his wealth of knowledge and experience, Dave has a coveted reputation in the contract furnishing industry, which has helped make TCL one of the leading bar fitting companies in the North of England. Dave enjoys falconry, fishing and photography and has gained local recognition for his photography of the regions landmarks.
Show more
Show less 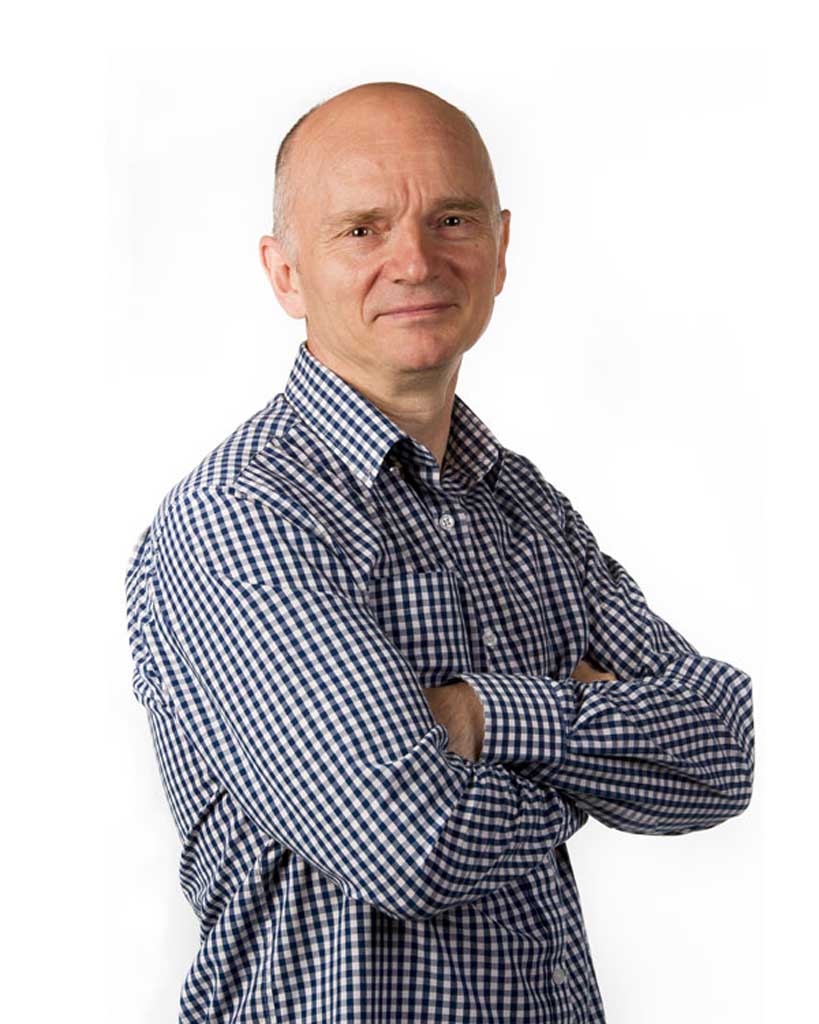 Mark Smith, AKA the man in grey, has been at TCL since day one, supporting Alan in taking the business to where it is today. Mark is wholly responsible for the day to day running of the factories, fleet, and workforce. Operating an impressive JIT reactive ordering system, Mark ensures the job runs smoothly and meets the required deadlines. A lover of food and foreign holidays, Mark has travelled the world visiting National Parks, sightseeing and indulging in his passion of photography.
Show more
Show less 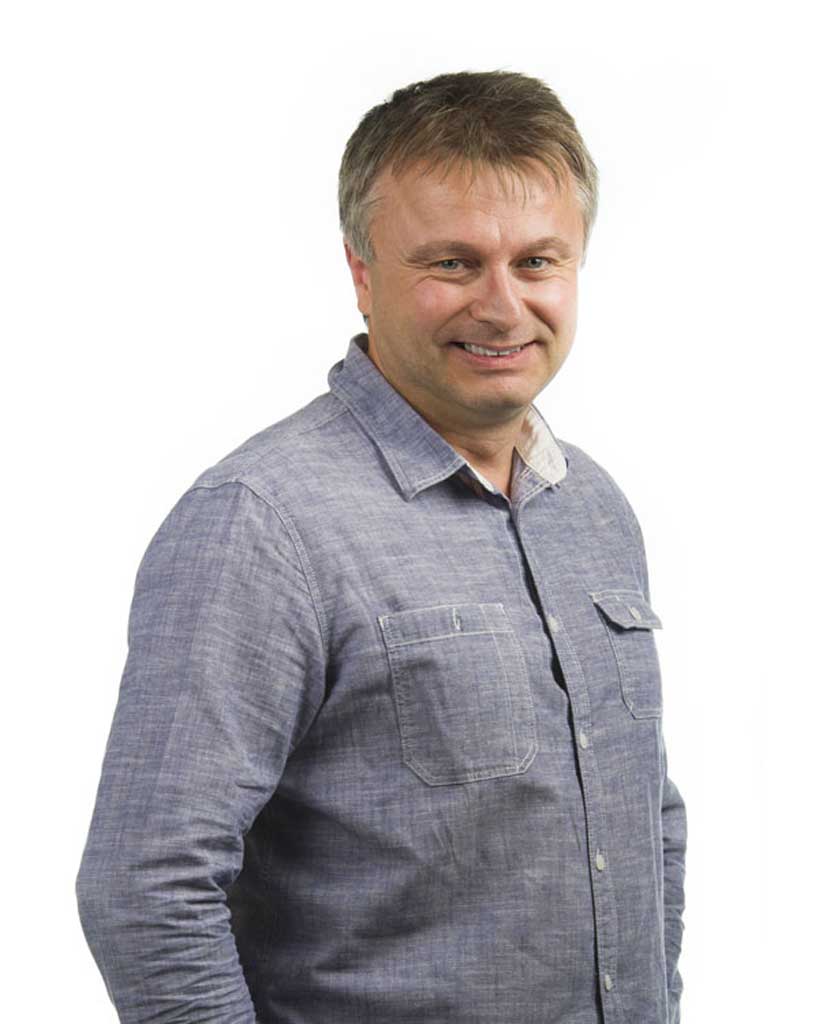 Ross has been with TCL since 2016, starting out as an apprentice bar-fitter then to a trainee contracts manager. After a couple of years of learning the ropes from the rest of the team Ross then progressed as a contract’s manager. Now estimating and managing a range of projects for various clients here at TCL, Ross has quickly built up many strong relationships with our clients. After Ross finished his apprenticeship at City of Sunderland College, he then went on to complete an HNC in Construction in the Built Environment. When Ross is not at work, he can be found either tinkering on with his classic Mini, walking his beloved dog or on the slopes snowboarding.
Show more
Show less

With over nine years of experience in sales and business development, Julie is the driving force behind generating new sales leads and contacts. Julie’s expertise lies in identifying opportunities to establish growth across a diverse range of sectors. She loves networking, buzzing around the north east in her funky electric car and talking, lots of talking! When not at work, you can find Julie decorating her garden shed, her latest development project!
Show more
Show less 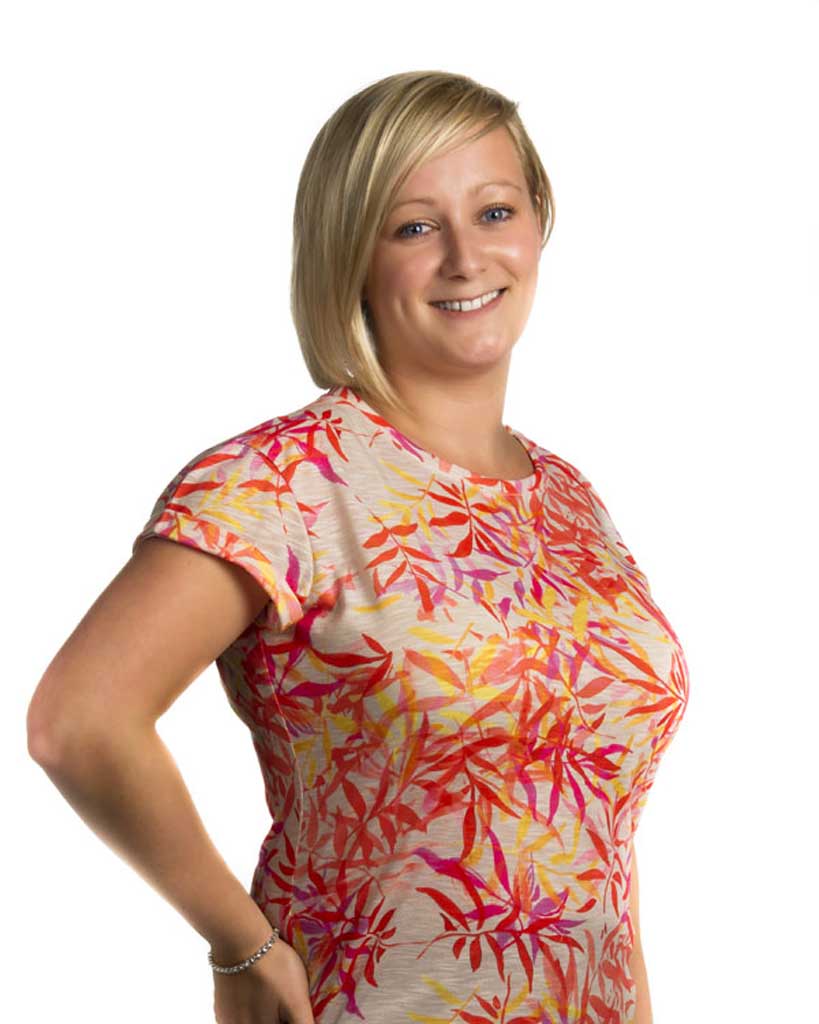 Gary served his time as a bench hand joiner at Gateshead Council before joining Thompsons as a bar fitter. Gary quickly progressed to a site Foreman and was the natural choice to take Daves position as Contract Liaison Manager. Spending his days supervising sites across the North of England and Scotland, Gary coordinates the trades and workforce, and is the to go to guy for solving issues quickly and efficiently. Gary revels in his position as the only Newcastle United supporter in a company full of Mackems and has an aptitude of making himself scarce when the result doesn’t go their way!
Show more
Show less 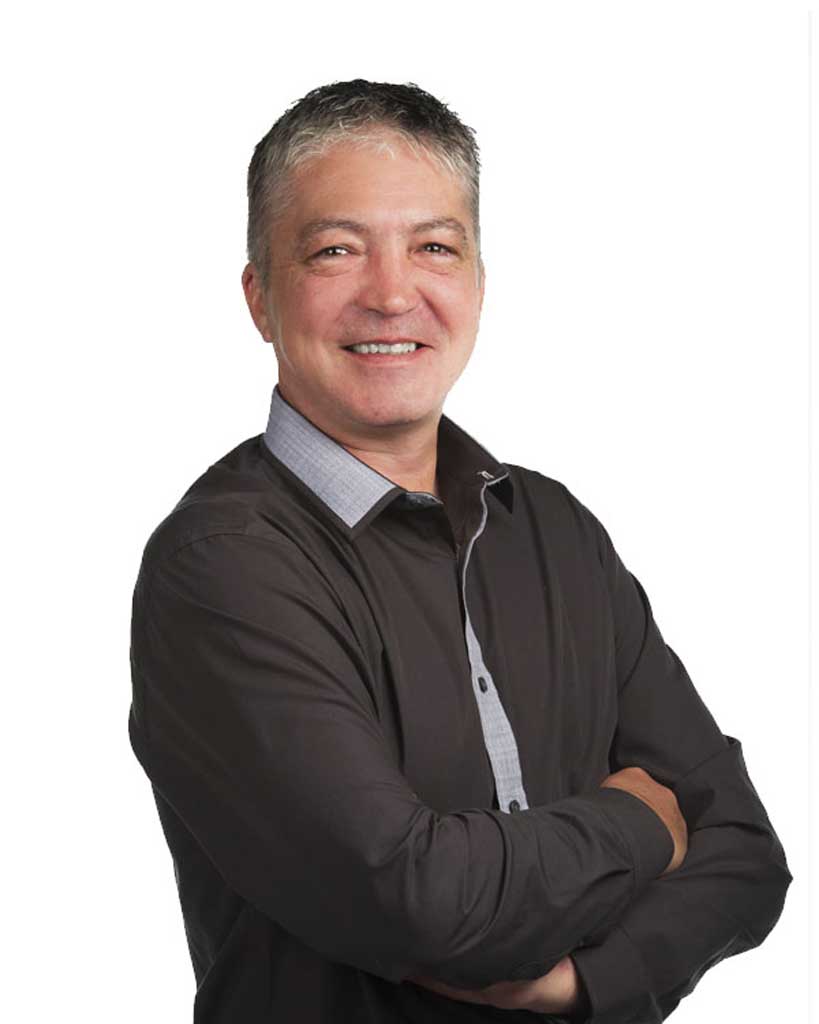 Having spent nearly sixteen years at TCL, Kim is our go to girl for anything money related. Kim oversees all the accounts, wages and banking and takes great pleasure in managing credit control! Kim also oversees the companies HR, advising and developing policies relating to our personnel. Highly loyal and dependable, Kim is committed to developing TCL as a business and with an eye for design and spotting imminent trends, plays a key role in product development. When not in the office, Kim can be found pounding the concrete, spoiling herself in a spa or working at home on her latest DIY project.
Show more
Show less 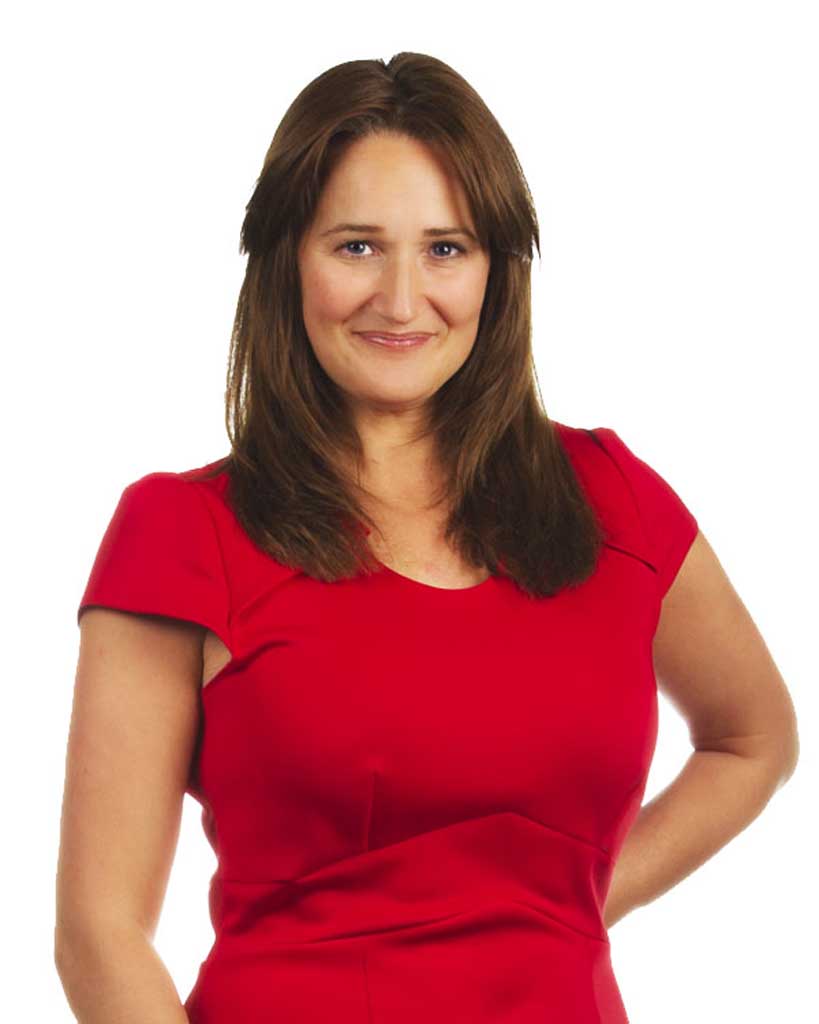 Alison Bell, the best brew maker in town, has been with TCL for over ten years. Alison is the first friendly face you see on site, and the first point of contact on the phone. Always happy to help, Alison possesses the knowledge to assist in all situations. Alison plays a key part in Estimating and processing jobs, assisting the Contract Managers in the administration side of the project. When not glued to the phone or key board, Alison can be found out rambling in the Lakes, gardening or at the theatre, glass of wine in hand!
Show more
Show less 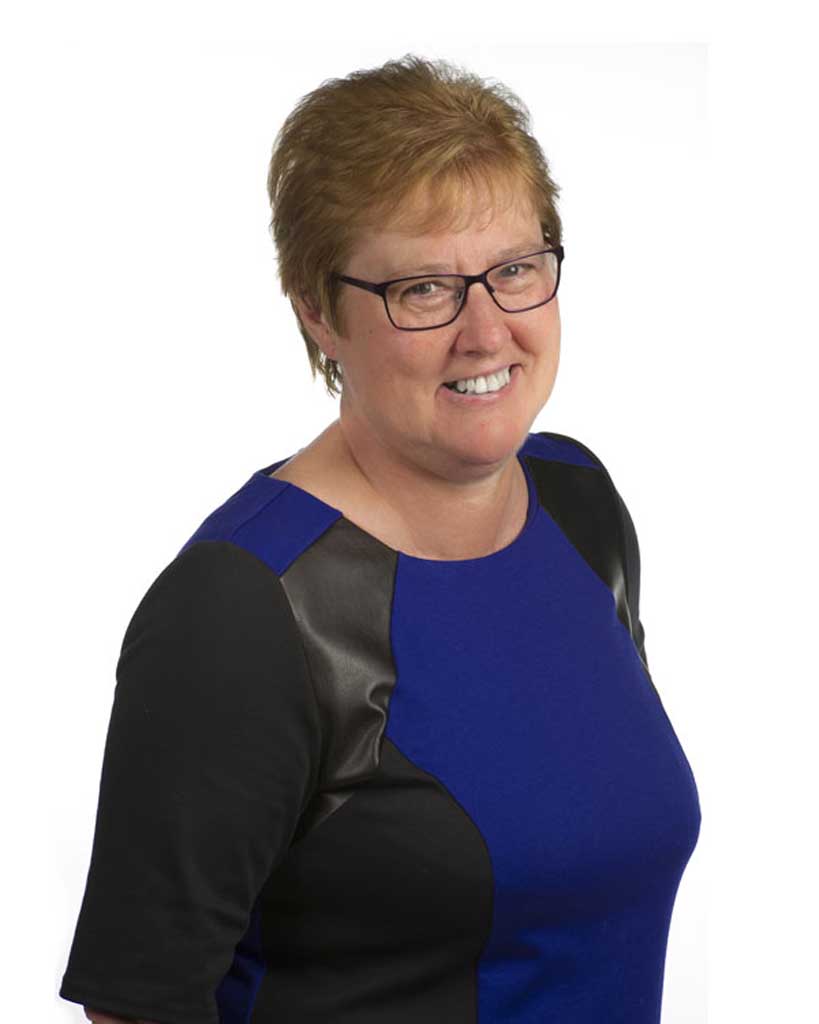 We look forward to hearing from you

Name must not be empty

Message should not be empty